Minidoka: The Untold History of Japanese American Incarceration During WWII 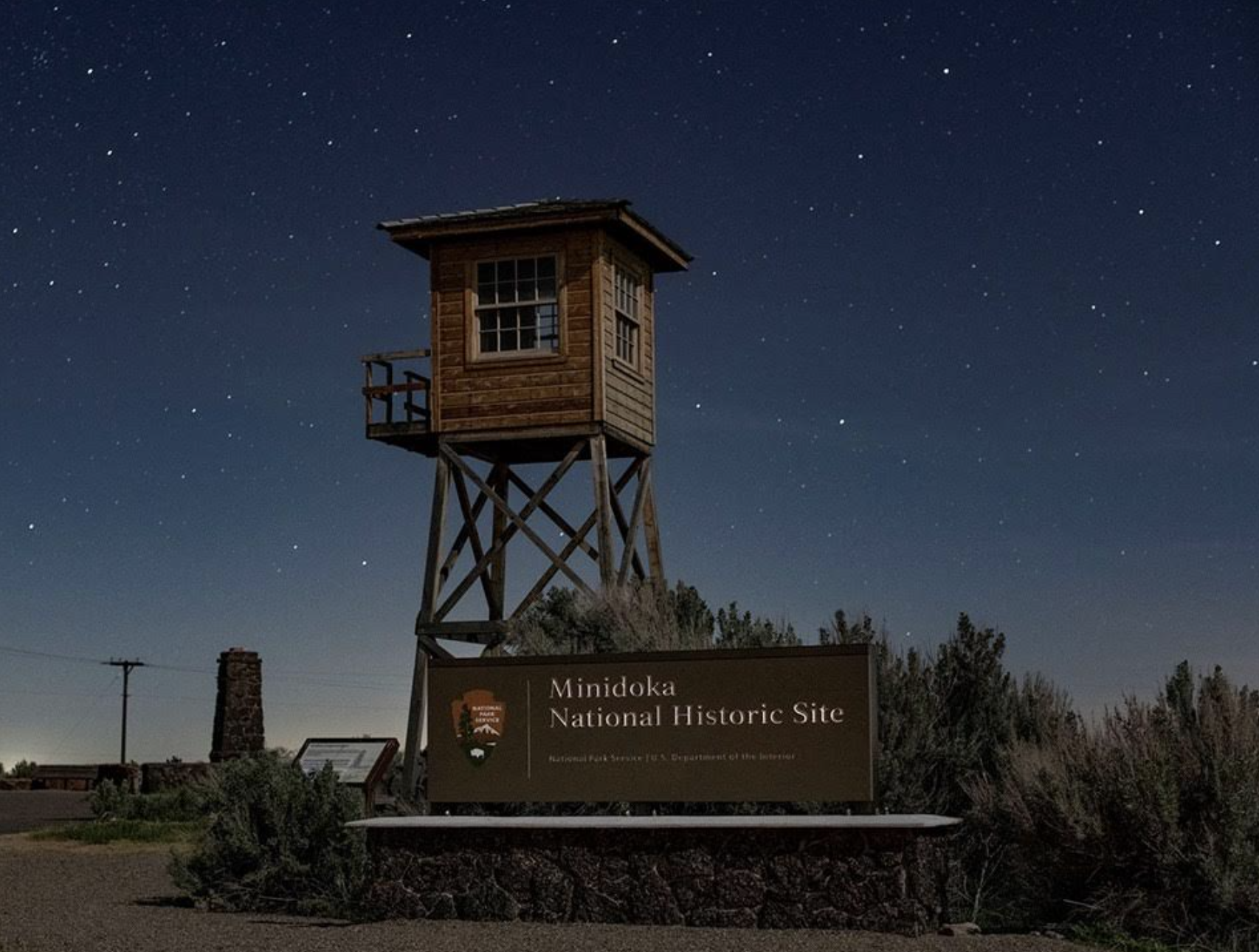 During World War II, more than 120,000 Japanese Americans, two-thirds of them American citizens, were by Executive Order forcibly removed from their homes and placed in confinement sites without due process of law. Anti-Asian racism combined with tensions from the attack on Pearl Harbor caused the loyalty of Japanese Americans to be put into question. The government claimed that the incarceration was a military necessity, but a Congressional investigation over 30 years later found that it was motivated by “race prejudice, war hysteria, and a failure of political leadership.” Minidoka, in Idaho, is one of the ten American concentration camps where Japanese Americans from the West Coast were incarcerated. In this workshop students will join Ranger Kurt Ikeda of Minidoka National Historic Site in Jerome, ID to unpack this untold history.