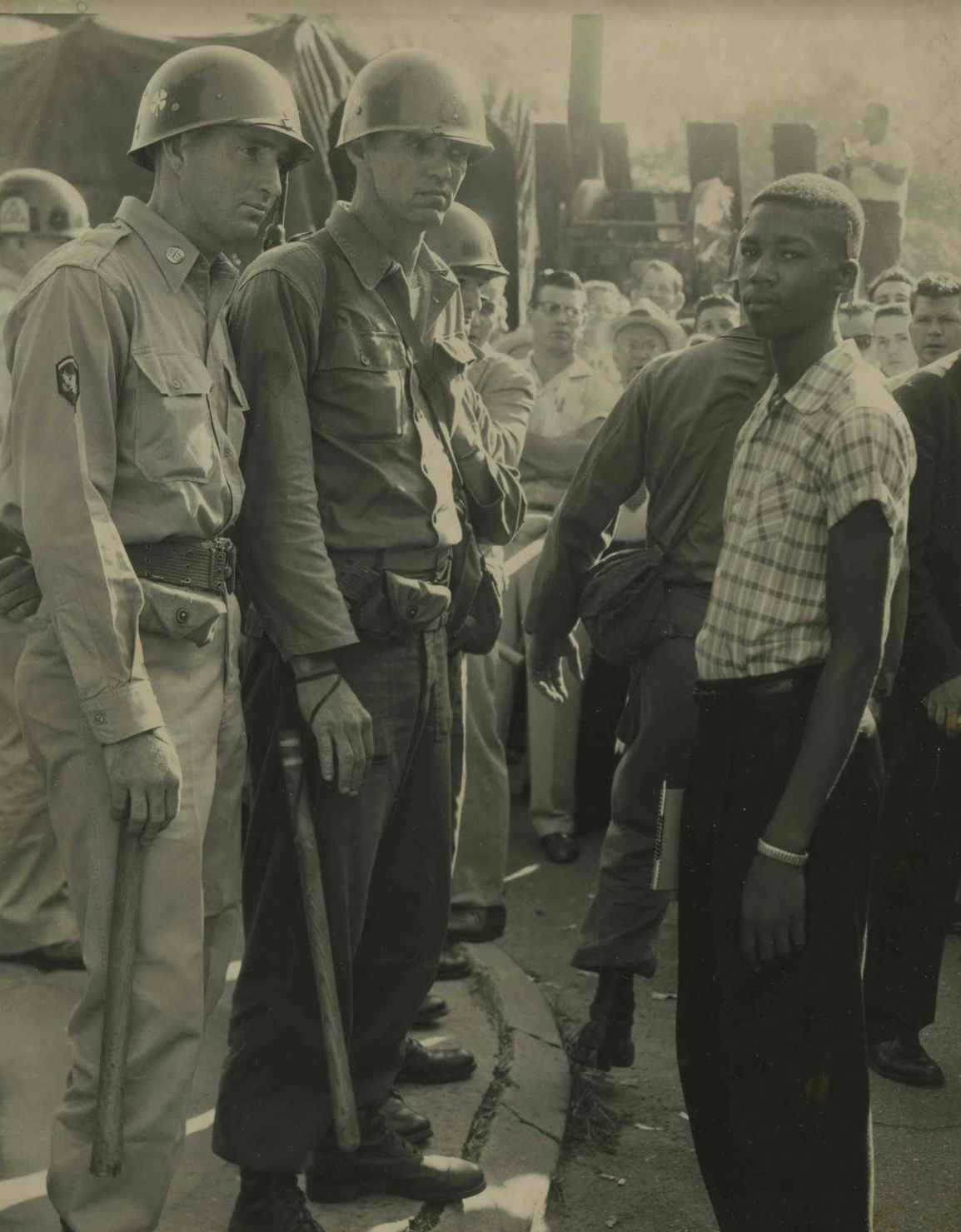 In September 1957, Little Rock Central High School became a symbol for change during the civil rights movement in the face of massive southern defiance following the Supreme Court’s Brown v. Board of Education decision. In this workshop, National Park rangers at Little Rock Central High School National Historic Site will work with students to examine the story that captivated a nation, captured the courage and determination displayed by nine African American teenagers and served as a catalyst for those seeking equality—and education—around the world.